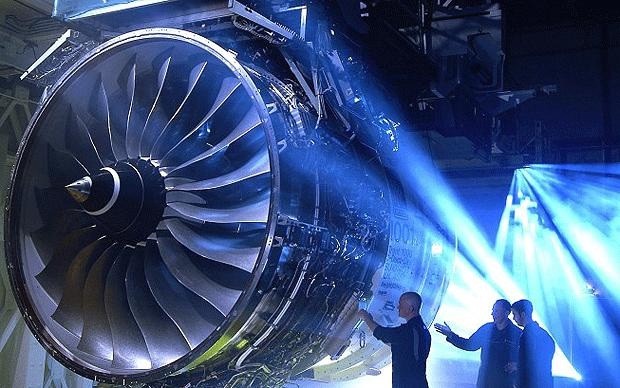 Talk 4: Examples of how to perform the durability and damage tolerance (dadt) analysis mandated in mil-std-1530d, jssg2006, & structures bulletin ez-19-01

The fourth talk part of the 2021 SEAM Seminar Series entitled ‘Trustworthiness, Reliability & Materials Science for Aircraft Structures’. The series aimed to lead the conversation from a significant industry perspective on the topic of knowledge gap and necessary Research & Development.

The airworthiness certification standrad MIL-STD-1530D states that analysis is the key both to the damage tolerant design and the through life sustainment of military aircraft, and that the primary role of testing is “to validate or correct analysis methods and results and to demonstrate that requirements are achieved”. The USAF-McDonnell Douglas (now Boeing) study into the durability/economic life of USAF F-15 aircraft was arguably the first to reveal that sustainment analyses need to use the short crack da/dN versus ∆K curve, and not the da/dN versus ∆K curve as determined using the test procedures outlined in the main body of the fatigue test standard ASTM E647-13a. Professor Jones presented a range of examples that illustrate how to perform the analysis necessary for both damage tolerant and a durability assessment. The examples chosen include crack growth in both conventionally manufactured and additively manufactured parts.

Professor Rhys Jones AC is a Companion of the Order of Australia – “For eminent service to mechanical and Aerospace Engineering, and to education as an academic, researcher and author, particularly in the area of aircraft structural mechanics, corrosion repair and airworthiness”. It is the highest honour that can be given to an Australian Citizen. In 2008 his paper on thermo-elasticity was chosen by the Chief Defence Scientist as one of the Top Ten Defence Science publications from 1907-2007. Rhys is also a recipient of an Institution of Engineers Australia Engineering Excellence Award, for his work on Mirage III aircraft. Professor Jones is internationally acknowledged as having played a pioneering role in the use of advanced composites to extend the operational life of both Military and Civilian aircraft. Together with Neil Matthews at RUAG, Rhys has also pioneered the development of cold spray to ensure continued airworthiness. 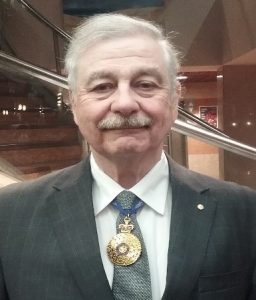