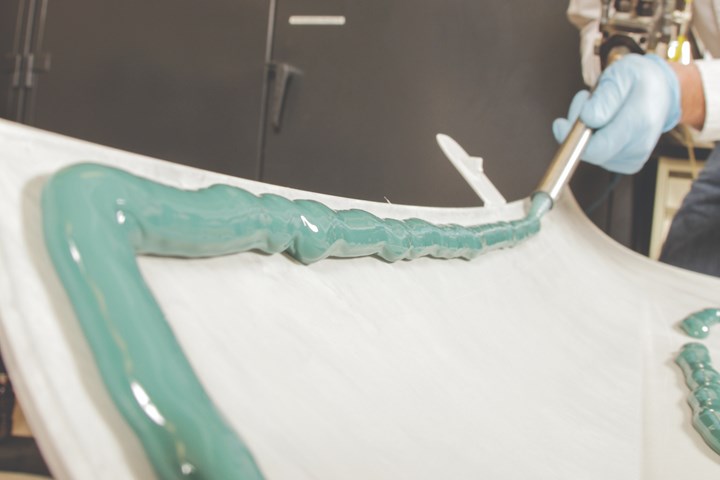 The second talk, part of the 2021 SEAM Seminar Series entitled ‘Trustworthiness, Reliability & Materials Science for Aircraft Structures’. The series aims to lead the conversation from a significant industry perspective addressing the knowledge gap and much needed Research & Development in the area of aircraft structures.

Structural adhesives are being increasingly used in a very wide range of engineering applications, especially in the aerospace and automotive industries. In this talk Professor Kinloch illustrated the wide and varied use of modern engineering adhesives and then consider three crucial aspects of their use, all of which have a strong materials science input. Firstly, the adhesive must establish intimate interfacial molecular contact with the substrate. Then, ‘intrinsic adhesion’ forces need to be established between the adhesive and the substrates, and these ‘intrinsic adhesion’ forces will be required to hold the materials together throughout the service-life of the joint. To achieve a strong and durable interface some form of surface modification is frequently required.

Secondly, the mechanical properties of the adhesive layer play a major role in the ‘measured adhesion’ that is attained from a bonded joint. Indeed, many adhesives are formulated so that they possess a multiphase microstructure in order to increase the toughness of the layer, but without sacrificing other important properties. Thus, the toughness of the adhesive is also an important consideration. Thirdly, it must be appreciated that the mechanical performance and life expectancy of the adhesive joint will be affected by (i) the detailed design of the joint, (ii) the way in which loads are applied to the interphase, and (iii) the service environment that it must withstand. The importance and usefulness of adopting a fracture-mechanics approach to the failure of adhesive joints is apparent throughout all these different aspects. Further, the techniques of fracture mechanics are often usefully coupled with advanced surface analytical methods such as X-ray photoelectron spectroscopy and secondary-ion mass spectroscopy.

Professor Kinloch illustrated examples of the above aspects drawn from the bonding of thermoplastic fibre-composites, increasing the toughness by formulating rubber-modified and nano-modified thermosetting polymers and predicting the service-life of structural adhesive joints under cyclic-fatigue loading.

Professor Tony Kinloch, FREng FRS holds a personal chair as ‘Professor of Adhesion’ in the Department of Mechanical Engineering at Imperial College London. He started his career as a research scientist for the UK Ministry of Defence in 1972. He joined Imperial College London in 1984 where he was Head of the Department from 2007 to 2012. He has published over three hundred patents and refereed papers in the areas of adhesion and adhesives, fatigue failure and repair of aircraft structures, toughened polymers and the fracture of polymers, fibre-composites and nano-composites; and written and edited seven books in these areas. Over sixty students have obtained their PhD degree under his supervision. He has been awarded the ‘Armourer’s and Braziers Prize for Materials Science’ from The Royal Society, the ‘Le Prix Dédale de la Sociéte Française d’Adhesion’ from the French Adhesion Society, the ‘Hawksley Gold Medal’ of the Institution of Mechanical Engineers, ‘The Griffith Medal’ from the Institute of Materials and the US Adhesion Society 3M Award for ‘Outstanding Excellence in Adhesion Research’. He is a Visiting Professor at the University of Sydney and UNSW. In 2016 he was elected a ‘Fellow of the European Structural Integrity Society’ and in 2017 a ‘Fellow of the International Congress of Fracture’. In 1997 he was elected a Fellow of the Royal Academy of Engineering (FREng) and in 2007 was elected a Fellow of The Royal Society (FRS). 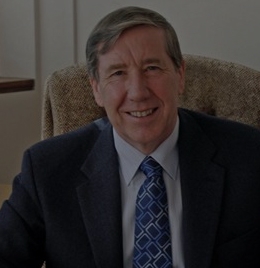