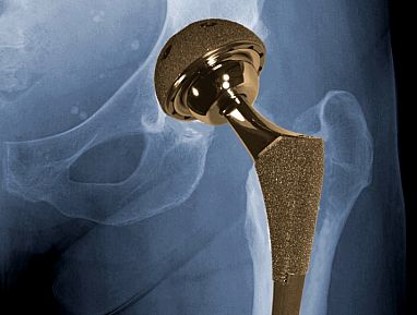 Abstract: Since 1966 the term tribology defines the area of friction, wear and lubrication. The field itself has been seen as science of lubrication at first, with aspects of solid materials included from the beginning. Ever since all aspects have emerged from and into many different scientific disciplines because of the interdisciplinary nature of tribology. Phenomena are analyzed – and understood – over several orders of magnitude from atomic interactions to entire machines as well as from non-contact situations to extreme pressures and temperatures. During the 1980s computer simulations began to support experimentalists by revealing dynamic effects within the otherwise buried contacts. They allowed for a first glimpse on the different paths of dissipation of energy induced by tribological loading, which still cannot be analyzed in-situ. In addition they revealed that the dissipation mechanisms differ distinctly among the orders of magnitude.

Still there is a gap existing between fundamental „clean” simulations and experiments and the applied “dirty” tribology. Thus, trial-and-error developments on the applied side is common and renders better performance but quite often without any understanding of the acting characteristic mechanisms. A systematic approach has been developed starting in the early 1970s in order to allow for a well-aimed – or targeted – approach, which allows not just for optimizing tribosystems but also to understand the reasons why this is possible as well as whether it is possible at all.

This presentation is about the possibilities to bridge the still existing “deep canyon” between the “clean” simulation and laboratory tribology and the “dirty” one of real parts that should last as long as possible.

Alfons Fischer received his Dipl.-Ing. degree in mechanical engineering from the Ruhr Universität Bochum, Germany (1980). He completed his Dr.-Ing. (Ph.D.) and Priv.-Doz. (Private Lecturer) degrees in materials science and engineering from the same university (1984) and (1992) respectively.
From 1992 to 1996 Alfons was head of quality management and vice-head of the center of analyses and testing of NuTech GmbH, Neumünster, Germany; a company providing laser processing technologies, materials testing, and failure analyses. Since 1996 he was a full professor for materials science and engineering at the University of Duisburg-Essen in Germany from which he retired February 2019.

Alfons’ research (fundamental and applied) as well as his services (materials development and testing, failure analyses, expert reports) focus on fatigue, wear and corrosion of metals and metal-matrix composites with institutional and industrial partners in mechanical, production, automotive, off-shore, tooling, and biomedical engineering. Since 2005 Alfons is a visiting researcher at Rush University Medical Center, Dpt. of Orthopedic Surgery, Chicago IL, USA and since March 2019 also at the Max-Planck-Institut für Eisenforschung, Duesseldorf, Germany. He serves as co-editor-in-chief of the archival journal WEAR since early 2020. He has published more than 240 papers and co-authored 5 books. 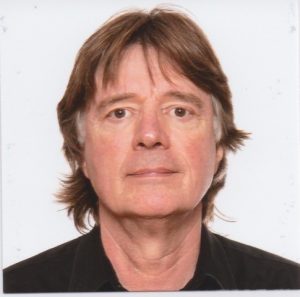