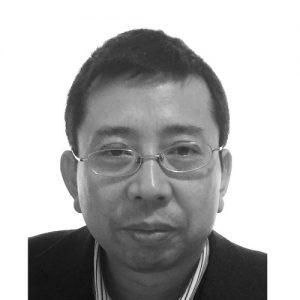 Professor Xiaodong Huang is an academic within the Faculty of Science, Engineering and Technology at Swinburne University of Technology, where he has worked since 2017.