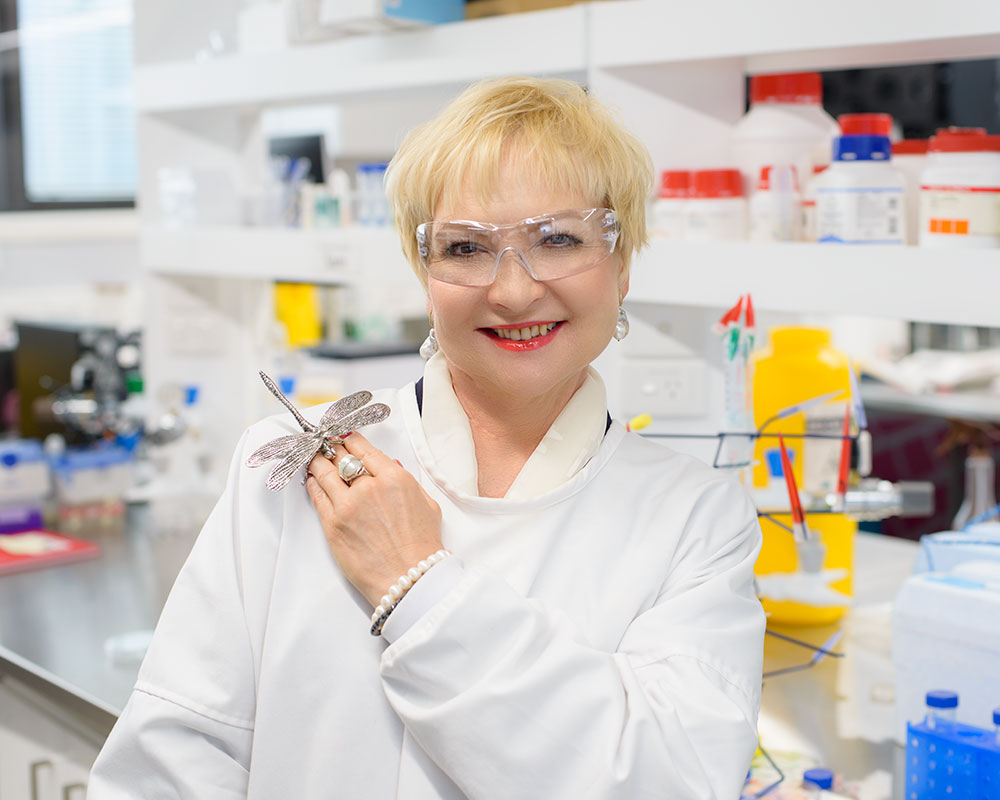 The threat of a global rise of untreatable infections caused by antibiotic-resistant bacteria calls for the design and fabrication of a new generation of biomaterials. Following the discovery of the efficient, bacteria-killing nature of insect wing surfaces, the properties of these biological nanostructures have recently become the subject of intense investigation, promising to play a large role in combatting the emerging, worldwide epidemic of “super-bugs.”

The formation of bacterial biofilms has been prevented for many years through adaptating the physical and chemical properties of a variety of medical tools, particularly the surfaces of instruments and implants. This control on the micro-nano scale has led to greater regulation of bacterial attachment and biofilm formation. These “anti-biofouling” surfaces generally rely on a chemical coating that slowly releases a “biocidal” agent, killing the bacteria that come into contact. However, these biofilm-forming bacteria can adapt, and may develop resistance over prolonged periods of exposure, leading to an unwelcome increase in antibiotic resistance in pathogenic strains of bacteria.

Recent studies of insect wings have shown that they are covered with nano-pillared arrays lethal to most species of pathogenic bacteria. Rather than relying on a combination of physical and chemical properties to combat biofilm formation, the mechanism of the antibacterial activity of nanostructured surfaces has been described in terms of purely physical, “mechano-bactericidal” effects. So far several synthetic bactericidal surfaces, e.g., “black silicon,” “black titanium” were synthesised as synthetic analogues of an insect wing’s protective surface and was reported to induce a biocidal effect, physically “bursting” the bacterial cells while leaving the host’s large eukaryotic cells intact; however, the precise role of this and other nano-architectures in fighting pathogenic bacteria remains a complex mystery to be solved.

Professor Elena Ivanova is Distinguished Professor at RMIT’s School of Science. She received her PhD from the Institute of Microbiology and Virology (Ukraine), ScD from the Pacific Institute of Bio-organic Chemistry (Russia), JD from the University of Melbourne and GradDip from the Law Institute (Melbourne). Elena is recipient of numerous awards including most recently the Morrison Rogosa Award from the American Society for Microbiology (USA) and the Australian Museum Eureka 2017 for Scientific Research among others. She has published two books and edited three books, 26 book chapters, 4 patents, in an excess of 350 publications appear in Web of Science and Google Scholar; the research papers have been cited over 16800 times, h-index is 63 (Google Scholar). Her research interests are focusing on design, fabrication and operation of planar micro-devices; immobilization of bio-molecules and micro-organisms in micro/nano/environments, bacterial taxonomy, microbial interactions with macro/micro/nano-structured surfaces, biomaterials, and mechano-bactericidal biomimetic nanostructured surfaces. 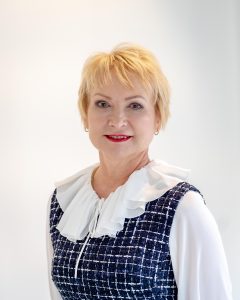