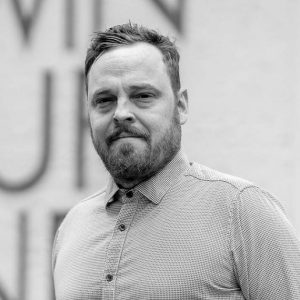 This thesis is focussed on Ultra High Temperature Ceramic (UHTC) surface coatings, specifically the differing types of UHTC materials that can be applied as surface coatings and the methods that can be used to deposit these materials as coatings.  At hypersonic flight speeds and during atmospheric exit and re-entry the surface temperature of aircrafts and rockets can exceed the melting temperature of several compounds utilized in the construction of the craft causing catastrophic failure.  Thermal barriers coatings, which are surface coatings typically made from UHTC materials, consist of a thin layer of heat resistant material that can protect components and structures in high temperature environments.  Additionally, these coatings can be utilized to conduct heat away from vital areas such as the wing leading edge and nose of a craft, which experience the highest temperatures during operation.  As such the goal of this research thesis is to determine the optimal combination of coating configuration, materials (composite coatings) and deposition processes that produce the most effective protective coating.

Bruno Kahl is from Katherine, a small town in the Northern Territory of Australia and moved to Melbourne in 2007.  He completed a double degree, Bachelor of Aerospace Engineering and Science (with majors in Physics and Astrophysics) with Monash University.  Bruno then undertook a Master of Mechanical Engineering at Swinburne University of Technology and was subsequently successful in being admitted in the PhD research program, before completing the degree.  Bruno is an affiliate researcher with SEAM.