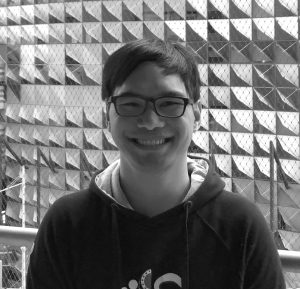 Thesis synopsis: Structural and critical components are generally subjected to surface coatings with hardfacing materials to improve their wear and corrosion resistance capabilities, thereby prolong their service lives. Laser Cladding (LC) with powder delivery has been commercialised for the last two decades and now considered a promising alternative to traditional manufacturing methods. The conventional laser cladding processes were constrained by a low laser scanning speed beyond which the cladded coatings are often accompanied with lack of fusions, cracking and porosities. There have been successful attempts on ultra-high-speed LC (UHSLC) which operates at 500 cm2/min to obtain thin surface coatings with superior performances to the conventional fabricated counterparts. However, there is limited information on the fundamental understandings of UHSLC. This project aims to reveal the underlining deposition mechanism of UHSLC, and to propose a series of process control strategies for obtaining superior surface coatings.