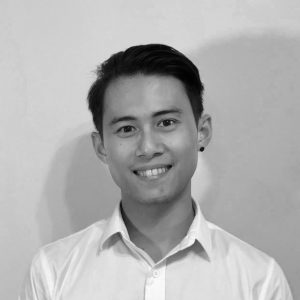 Ting Chong Chen holds an Honours degree in Bachelor of Science. He did his Honours project on conducting polymer coating and awarded First Class for his thesis on Oxidant Dependent Morphology of Vapour Deposited PEDOT. Since then he developed a strong interest in research and development. Ting recently started his PhD candidature with SEAM as part of the Thin Film Coating Group in the Future Industries Institute, University of South Australia. Currently, he is working on an industrial project from Santos to investigate copper poisoning in HDPE pipe under the guidance of Professor Nikki Stanford.